Joseph is crowned King of Naples

One of the biggest mistakes Napoleon made was to install his brothers in key positions. As a Corsican, Napoleon valued family and believed he would get loyalty and support from his brothers that he wouldn’t get from anyone else. However, more often than not his brothers proved a liability to Napoleon. Throughout Joseph’s reign in Naples and, subsequently, Spain, Napoleon would bombard his brother with constant letters that outlined the way Joseph ought to behave. ‘You must be a king and talk like a king’ he would write.

Unfortunately, Joseph, just like the rest of Napoleon’s siblings, lacked the leadership gene. ‘There are thousands of people in France who have given greater service to France than them,’ Napoleon said of his brothers. Not only would Joseph lose his throne of Spain but he would also give up Paris to the invading Allies. 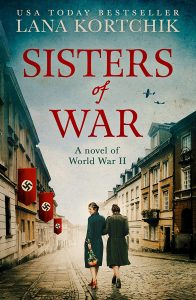