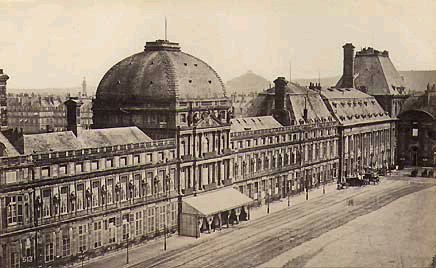 Napoleon was in a restaurant on Rue Saint-Honoré with his future secretary Louis Antoine Fauvelet de Bourrienne when he saw heavily armed crowd marching towards the palace. Two days later, Napoleon described the historic scenes to his brother Joseph: ‘Between 7 and 8 thousand men armed with pikes, axes, swords, guns, spit, sharpened sticks went to the king. They broke down the gates, entered the palace, pointed the cannon at the king’s apartment, threw four doors to the ground and presented the king with tow cockades – one white, the Bourbon colour, and the other tricolour. They made him choose. All this is unconstitutional and sets a dangerous precedent.’

Bourrienne claimed that Napoleon later said: ‘What madness. How could they allow that rabble to enter? Why do they not sweep away 4 or 5 hundred of them with cannon? Then the rest will take themselves away very quickly.’ The humiliation of the royal family on that occasion further lowered the monarchy in Napoleon’s estimation. Although he supported the Revolution, he couldn’t understand why Louis XVI would meekly allow himself to be humiliated.

lanakortchik
•
Follow
My Australian author copies are here and they look absolutely gorgeous. Love this cover so much! Thank you @jomynroe and @harlequinaus #books #bookstagram #bookofinstagram #HistoricalFiction #wwii #wwiifiction
View on Instagram |
1/9 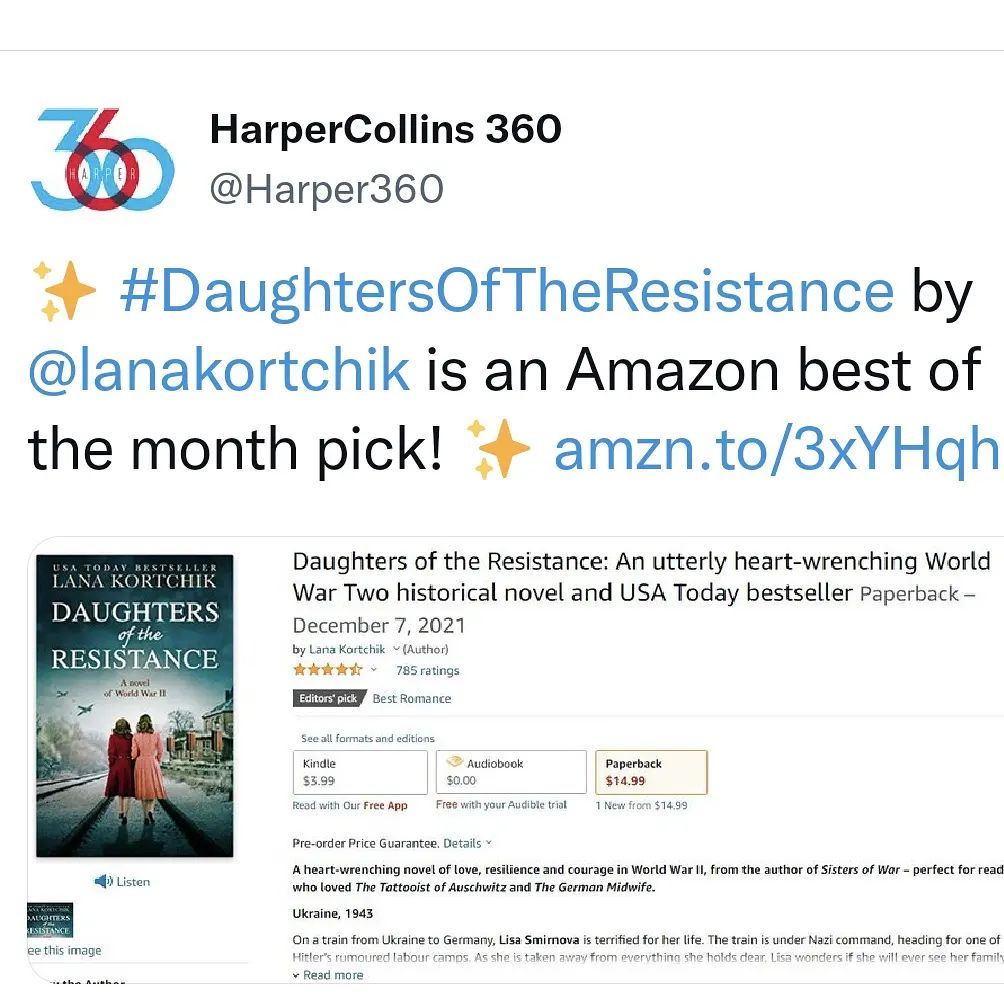 lanakortchik
•
Follow
#tbt 4 years ago today, receiving copies of my self-published novel in the mail and placing one in the street library at Pearl Beach. When I came back from my swim, it was gone and I was so excited someone took it home. A year later this story was picked up by Harper Collins and became my debut novel, Sisters of War #books #bookstagram #bookofinstagram #HistoricalFiction #wwii #wwiifiction
View on Instagram |
3/9

lanakortchik
•
Follow
It's US/Canadian publication day for Daughters of the Resistance! So excited to finally share this story with the readers #books #bookstagram #bookofinstagram #HistoricalFiction #wwii #wwiifiction
View on Instagram |
4/9

lanakortchik
•
Follow
Thrilled to spot Daughters of the Resistance in stores today! What an amazing feeling, finally seeing it out there for the first time after a year and a half of hard work. Thank you @qbdbooks, Big W and Kmart, it's a dream come true. And thank you Harper Collins for publishing it so beautifully. #books #bookstagram #bookofinstagram #HistoricalFiction #wwii #wwiifiction
View on Instagram |
5/9 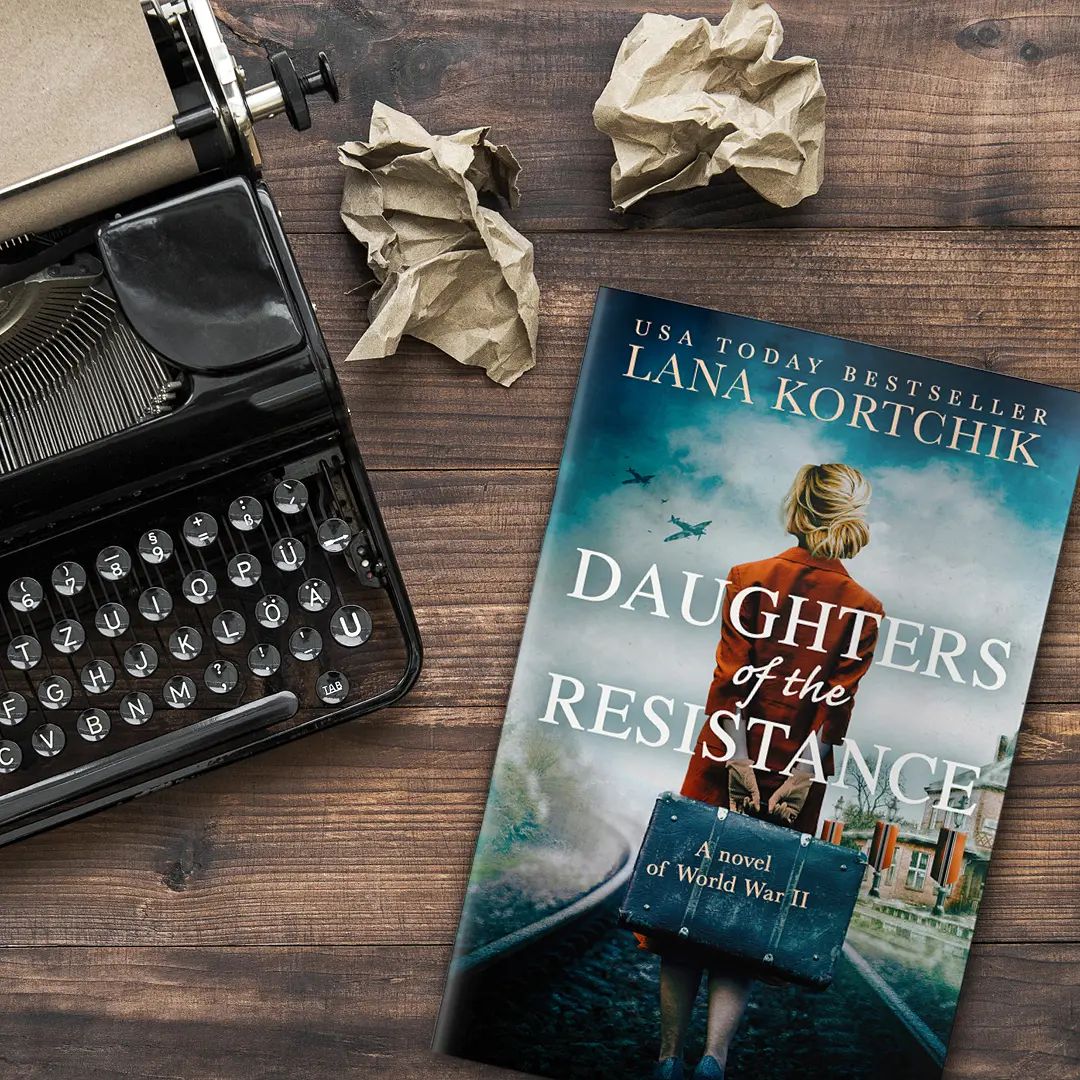 lanakortchik
•
Follow
Happy Australian paperback publication day to Daughters of the Resistance! This story means so much to me. Can't wait to see it in bookstores! #books #bookstagram #bookofinstagram #HistoricalFiction #wwii #wwiifiction
View on Instagram |
6/9

lanakortchik
•
Follow
22 years ago today, I moved to Australia with my mum. I remember it like it was yesterday, getting off the plane in Sydney, not knowing what to expect, scared and excited at the same time. Even after all these years, I'm so in love with this beautiful place 😍 #nsw #australia
View on Instagram |
8/9